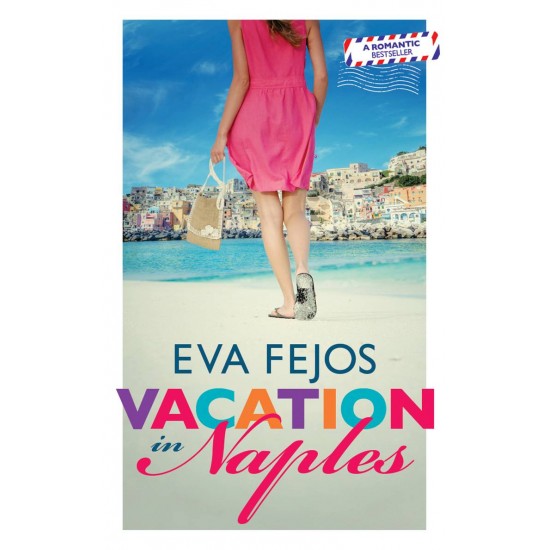 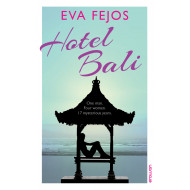 Niki Ladányi, the young investigative journalist has a cold-blooded criminal to thank for the biggest story of her life. She might have managed to put him behind bars, but Verbovszky hasn’t forgotten her: after he escapes from jail, he heads out to get his revenge. Meanwhile, Niki is hot on a new trail, investigating a story in Naples about dogs smuggled out of Hungary, for possibly something other than their pedigree. Niki takes along her mother, who reunites with an old flame from her youth, Alessandro. The unfinished business between Niki’s mother and the former tailor – who has since become a successful name of Italian Haute Couture – sparks more than just a yearning for the past. Alessandro’s son, Giacomo, also feels increasingly attached to Niki, but the criminal on her trail and Niki’s complicated love affair with Andras, a detective back in Budapest, combined with the intricacies of her grandmother’s dangerous new job, all come together, causing a twist in Niki’s vacation in Naples… perhaps changing the lives of two families forever.

Is it possible to rekindle a relationship after thirty years? Can love be passed down from mother to daughter? Can a son make a decision for his father when a business and a family are at stake? Can a detective still insist on doing the right thing if his actions endanger himself and the people he loves?

Love and career, revenge and forgiveness, tradition and renewal; three generations, two families, a decision for life: all this in Eva Fejos’s best novel yet. Come along on her Vacation in Naples.